Get immediate access to 46 hand drawn safety videos for less than the yearly cost of a weekly StarBucks coffee!!

In one video he was filmed as he spoke about the topic, the other video used the hand drawn technique in sync to his narration.  He had 2000 people take part and randomly assigned 1000 people to watch either video. Immediately after watching the video the viewer undertook an online questionnaire about the information presented in the video. 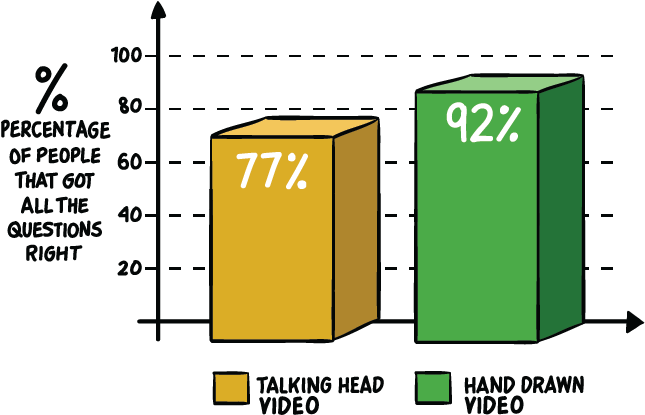 VIEWER ENGAGEMENT - up to 26% increase 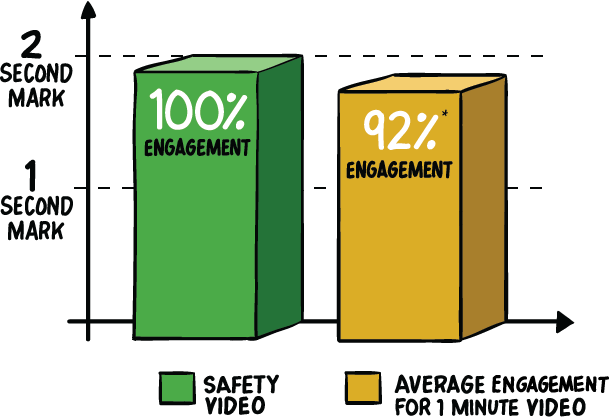 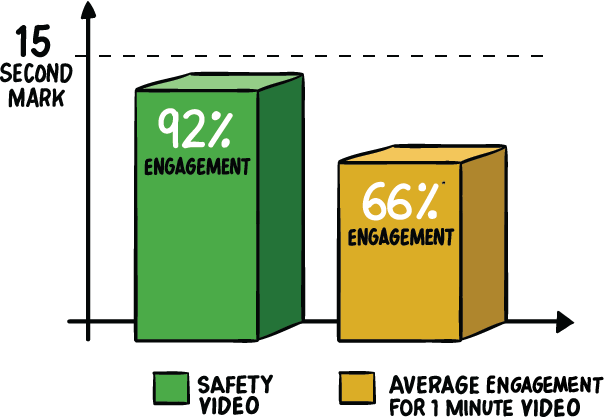 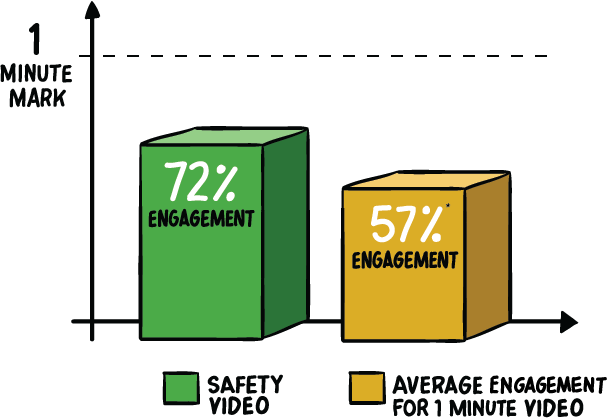 Some of our Satisfied Customers